Plant a tree in memory of Marilyn
An environmentally-friendly option 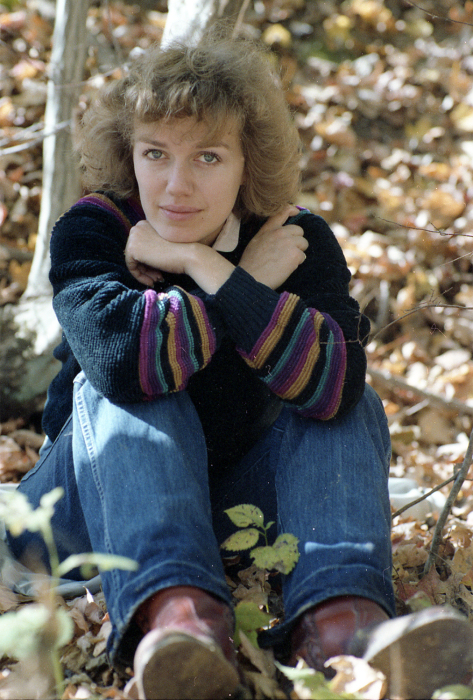 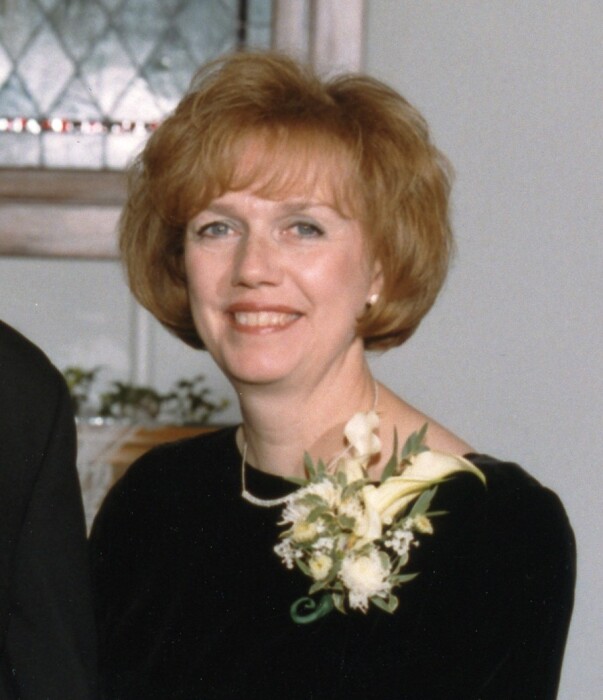 She was born on December 24, 1950, in Springfield, Illinois to Raymond (Bud) Wankel and Ruthelma Benjamin Wankel.

Marilyn grew up showing cattle in Menard County and even won Grand Champion steer at the Illinois State Fair. She loved farm life and the cattle barns, but music would become the central force in her life. She could cast a spell on the entire room singing Latin with ease or playing Mozart by memory.

She was a teacher in the Schuyler County School District for over 30 years. She taught several grades before becoming the music teacher as well as musical director for fifth grade – high school. She received her Bachelor’s Degree from Illinois Wesleyan University and her Master’s Degree from Olivet Nazarene University.

She accompanied and directed several church choirs throughout her life. In addition, she was lead singer for local rock band Cloud Nine in early eighties, coached gymnastics and taught tap dance lessons. She led countless show choirs and music contests, helping many a budding musician unlock their potential. Marilyn also often starred in or directed Pandora Playhouse productions as well as participated in Madrigal Christmas shows all in Rushville, Illinois.

Upon retirement, music remained prevalent; she volunteered to assist the Rushville High School Marching Band for several years, specifically the drumline. She and her dear friend, Cathy Teel, even formed a singing/storytelling duo of Celtic and Irish traditions called Cambric Garden, and were featured in Illinois Stories aired on public television.

These are a few of her favorite things: bragging about her children whether deserved or not, watching her grandsons grow, cruising for photographs with her husband, Hallmark movies, historical fiction, Ireland, Carol Burnett, Julie Andrews, mountains and everything music.

Marilyn requested there be no formal funeral service. Her relationship with God always centered beyond walls and pews. She found her faith strengthened by nature and music. She wanted her final resting place overlooking the majestic Castle Mountain Range near Crested Butte, Colorado. A place she found solace and comfort. A spot almost as beautiful as her soprano voice or the love you saw permeate straight out her heart when with her grandsons. Her family plans to journey there over the summer and carry out this important wish.

Memorial contributions can be made to Pandora’s Playhouse Rushville, Schuyler-Industry Schools Fine Arts Building and to your local Gilda’s Club. Marilyn was our heart song. Her carefree and generous spirit will be missed. Life without her won’t be nearly as fun or meaningful, but those who loved her will keep singing the sounds of music, perfecting the box step and spilling our coffee beside 88 gorgeous ivory keys.

Cremation rites have been accorded. Clugston – Tibbitts Funeral Home in Macomb is in charge of arrangements.

You may sign the guestbook and leave condolences online at clugston-tibbitts.com

Plant a tree in memory of Marilyn by clicking here.
To send flowers to Marilyn's family, please visit our floral store.

Plant a tree in memory of Marilyn
An environmentally-friendly option

Plant a tree in memory of Marilyn

8 trees planted in memory of Marilyn

We are thinking of you during this difficult time. Our condolences to you all.
Kenny, Carrie, and Abbey

A Memorial Tree was ordered in memory of Marilyn Wankel.  Plant a Tree

My memories of Marilyn go back to early childhood when she, my sister (also Marilyn), and I performed in piano and dance recitals together (thanks to Mrs. Grider and Mrs. LeMar).  Her parents and our Aunt Agnes and Uncle Walter Hinrichs were good friends, so we saw each other at social events, as well.  She was always the life of the party.  I moved away and came home to find that we had both been teaching music for years.  I learned  that she was a well-respected music teacher (which didn't surprise me) and very active musician.  We re-acquainted and went on teaching.  We found a few times to "stop and smell the roses" and talk about the "good old days" when we were kids.  She was always a joy to be around.  God bless you all with His Peace.

Judy and Ron Busby and Children

What a fine legacy of caring and love of music this amazing lady leaves behind!
Judy and Ron Busby and Children

A Memorial Tree was ordered in memory of Marilyn Wankel by Judy and Ron Busby and Children.  Plant a Tree

Marilyn (Mrs. Schroll, as I knew her) was one of my favorite teachers as I was growing up.  She told us every year, from 5th grade through high school, that we were the best choir she had ever had.  :)  I learned so much from her and still use my musical knowledge and talents in my church and community.  She was such a blessing to so many and will be dearly missed.  I'll be praying for your family during this time.

Plant a tree in memory of Marilyn