Share a memory
Obituary & Services
Tribute Wall
Read more about the life story of Martin and share your memory.

Martin Kral, 68, of Macomb passed away at 1:40 p.m. Friday, June 24, 2022 at the Elms Nursing Home in Macomb.
He was born on July 2, 1953 in Chicago to Joseph and Edith Fujak Kral.
He is survived by a sister-in-law, Barbara Kral; a nephew, Andy (Renee) Kral; a niece Lisa (Sean) Elner; two great-nephews, Dylan and Luke Elner and many dear friends.
He was preceded in death by his parents; one brother, Jerry Kral and one sister Charlene Kral in infancy.
Marty was raised in Chicago. He received his Bachelor’s degree in Speech Communications and his Master’s degree in Counseling from Northeastern University. He received his Doctorate from Pacific Western. He worked as the Director of the Western Illinois University Career Development Center and he previously taught at Robert Morris College. He was an advisor for the Tau Kappa Epsilon Fraternity.
He enjoyed playing golf, musical concerts, crossword puzzles, classic movies and the Wednesday night social club at the Change of Pace. He was an avid Chicago White Sox and Chicago Blackhawks fan.
Cremation rites have been accorded. A Celebration of Life will be held at 6 p.m. on October 22, 2022 at the Macomb Country Club, 20 Hickory Grove.
Memorials may be made to St. Jude’s.
Clugston-Tibbitts Funeral Home in Macomb is in charge of arrangements.
You may leave condolences and sign the guest book online at clugston-tibbitts.com.

To send flowers to the family or plant a tree in memory of Martin Kral, please visit our floral store. 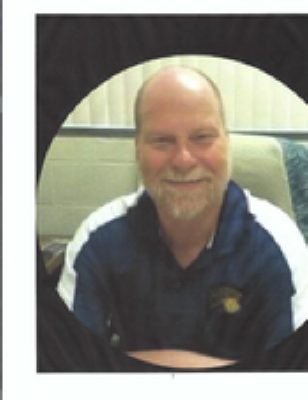 You can still show your support by sending flowers directly to the family, or by planting a memorial tree in the memory of Martin Kral
SHARE OBITUARY
© 2023 Clugston-Tibbitts Funeral Home. All Rights Reserved. Funeral Home website by CFS & TA | Terms of Use | Privacy Policy | Accessibility