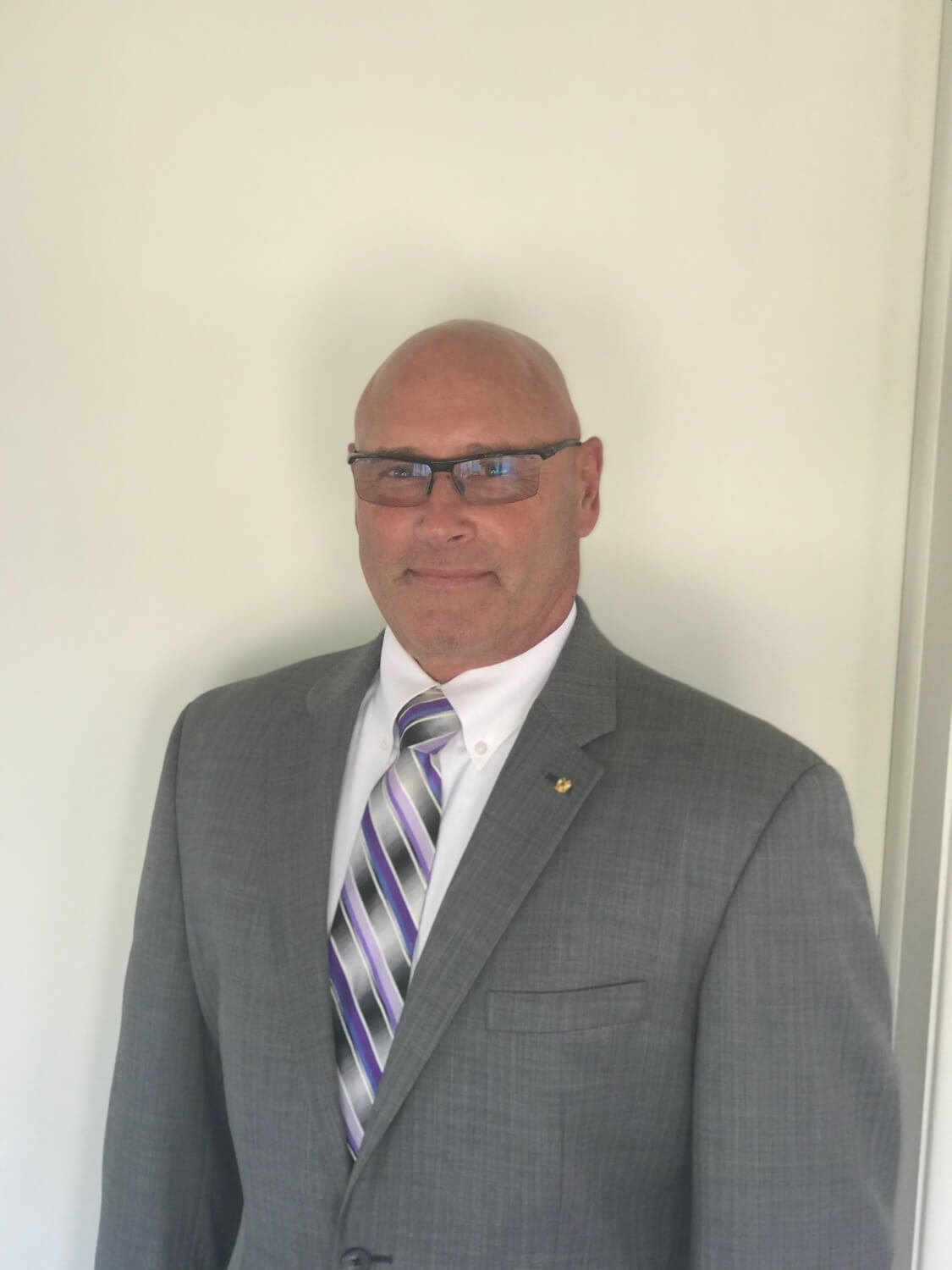 In July of 1986, Steve Tibbitts moved to Macomb to purchase a business that would make McDonough County his permanent residence for this generation and many generations to come. Steve was born in 1954 in Chicago, the only son of Dr. Les and Wilma Tibbitts. Shortly after his birth, the family moved to Morris, Illinois where Steve was raised.

Steve attended Henderson State College in Arkansas. In 1974, Steven transferred to Worsham College of Mortuary Science in Chicago. On March 10, 1975, Steve graduated with honors from Worsham College. He then moved to Sterling, Illinois, where he was employed by Allen Funeral Homes.

Steve is well aware that losing a loved one is never easy, but at their funeral homes it is the goal to make the situation pass in the easiest and most comforting way possible. They provide peace of mind, making sure that all wishes will be respected. The Clugston-Tibbitts Funeral Homes have served thousands of families in the community since 1926.

Steve Tibbitts, Mark Tibbitts and Scott Conlin have carried on the proud heritage of the Clugston-Tibbitts Funeral Homes and it is their hope to continue this tradition of serving others for many generations to come.

A year of daily grief support

Our support in your time of need does not end after the funeral services.  Enter your email below to receive a grief support message from us each day for a year.  You can unsubscribe at any time.